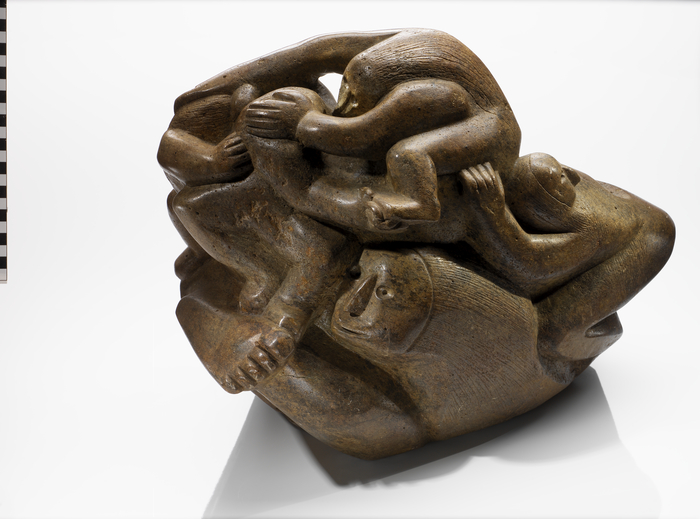 “Cosmogonies of the Industrialized World”

In 1974, New York State converted a chemical waste dump near Niagara Falls into Artpark, a public “park for the contemporary arts.” Dedicated to Robert Smithson, Artpark’s visual arts program was inspired by the late artist’s proposals for the reclamation of post-industrial, entropic landscapes, and served as a showcase for the work of site-specific Postminimalist artists including Gordon Matta-Clark and Charles Simonds. The crafts program was shaped in consultation with the Tuscarora sculptor Duffy Wilson, director of the local Native American Center for the Living Arts, which regularly utilized the public park as a venue to promote Haudenosaunee sovereignty and cultural resurgence. The work of Wilson, Smithson, and their respective followers shared a critique of capitalist forms of development, but offered divergent alternatives. These projects were segregated by Artpark’s institutional distinction between art and crafts, but this talk considers them in dialogue in order to trace a diverse anti-entropic politics which emerged in the 1970s, amidst the collapse of the postwar capitalist order.

Luke Naessens is a PhD candidate in the Department of Art & Archaeology at Princeton University. His dissertation research examines the relationship between American contemporary art and Indigenous political thought and activism in the 1970s.